With their latest EP Gristle, Melbourne’s COOL SOUNDS have crafted a fine collection of bittersweet indie pop. It was cobbled together by group leader Dainis Lacey following the sessions for the band’s upcoming second album. Gristle boasts a sound as instantly familiar and warm as a worn vinyl copy of any of Todd Rundgren’s early records or those well-loved d.i.y. vinyl seven inches from the 90’s that you keep close. The EP also marks a departure from the group’s more 80’s-inspired debut and finds them leaning further into singer/songwriter territory with even a few folk and country inspired moves lurking around the corners. END_OF_DOCUMENT_TOKEN_TO_BE_REPLACED

The ghosts of an Old Weird America hover in the atmosphere above STEVE GUNN’s achingly beautiful album, Way Out Weather. From the sustained spectral guitar slides and the groping in the dark piano figures that start the opening track, it’s clear this is a record that’s all about the search.
END_OF_DOCUMENT_TOKEN_TO_BE_REPLACED 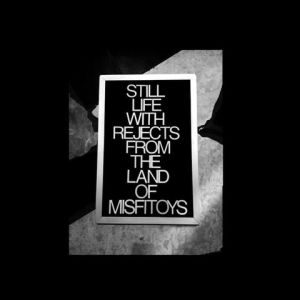 It’s December 1996 at Maxwell’s in Hoboken, NJ. I’m interviewing ROBYN HITCHCOCK pre-show and we’re talking about the afterlife, endorphins, Captain Beefheart and the 1960’s. From the first song on his 1981 debut solo album, The Man Who Invented Himself, to his new 2014 record, The Man Upstairs; concerns about that Man in addition to time, sex, food, death and insects have been some of the psychedelic troubadour’s primary lyrical concerns. END_OF_DOCUMENT_TOKEN_TO_BE_REPLACED

“The difference between Pop and Rock ‘n Roll? You might get fucked!” – Robert Fripp.
END_OF_DOCUMENT_TOKEN_TO_BE_REPLACED

PIP PROUD was a true psychedelic rock pioneer. Some consider him a punk before the term even existed and others consider him the Australian equivalent of Syd Barrett (some have even gone as far as to wonder if Syd might have even knicked a move or two from Mr. Proud). The fine folks at Osaka-based EM Records have done a stellar job with A Fraying Space; which is a collection of both previously unissued and otherwise difficult to get material drawn mainly from Pip’s prime 1960’s output. END_OF_DOCUMENT_TOKEN_TO_BE_REPLACED 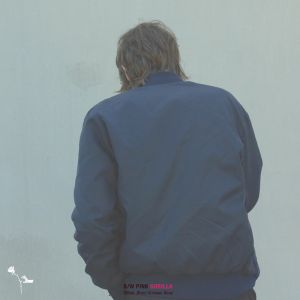 Tim Presley, the California musician who records as WHITE FENCE, has just released his newest full-length album Cyclops Reap on Castle Face Records. Presley continues to evolve as a songwriter and the proof is in all 37 minutes of this mysteriously wild and acid-fueled ride. END_OF_DOCUMENT_TOKEN_TO_BE_REPLACED

One man band THEIR ONLY DREAMS is fronted by David Lyudmirsky. Hailing from Los Angeles, CA, White Iris Records just dropped his debut 7″ Calculator in the Sky in November. END_OF_DOCUMENT_TOKEN_TO_BE_REPLACED

GAVIN GUSS drops his brand new single Riga in the Fall from Fin Records out in Seattle. It’s far from the kind of sound we’re used to around here but a change of pace never hurt anybody. END_OF_DOCUMENT_TOKEN_TO_BE_REPLACED 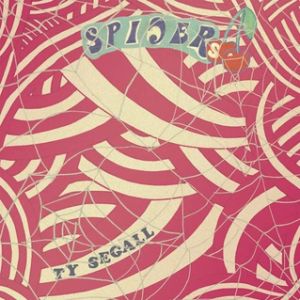 TY SEGALL comes back quickly after the release of “Goodbye Bread” earlier this year, spitting out another 7″ that doesn’t exactly follow in the same path of where he left off. END_OF_DOCUMENT_TOKEN_TO_BE_REPLACED