One of the more enjoyable things coming out of Florida these days is WAYLON THORNTON & THE HEAVY HANDS. Comprised of Waylon and his wife Meg on drums, this duo from Gainesville doesn’t seem the least bit shy taking you through a whirlwind tunnel of a twisted, time-warped journey. END_OF_DOCUMENT_TOKEN_TO_BE_REPLACED

Straight out of Oakland, CA comes the sweetest, most bitchin’ trio PRIMITIVE HEARTS.  Their debut LP High & Tight has just hit the streets, bursting with catchy bubblegum pop fused with fierce garage rock n’ roll to get your body moving in ways that it’s never moved before.
END_OF_DOCUMENT_TOKEN_TO_BE_REPLACED 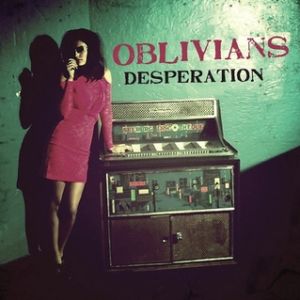 Could the new 2013 release of Desperation from Memphis blues-garage superheroes THE OBLIVIANS be the definition of a dream come true? You may have thought this reunion wouldn’t happen again, at least not to this degree.
END_OF_DOCUMENT_TOKEN_TO_BE_REPLACED 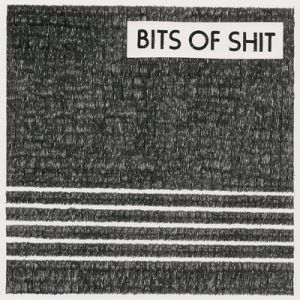 Super wild denim-clad Aussies BITS OF SHIT have just released their latest 7″ Meat Thump on Total Punk Records and it has left me wanting to hear a lot more shit from Bits of Shit. END_OF_DOCUMENT_TOKEN_TO_BE_REPLACED 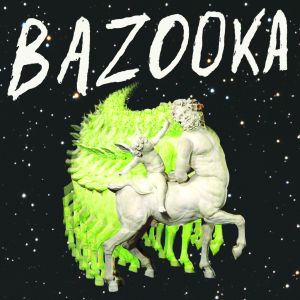 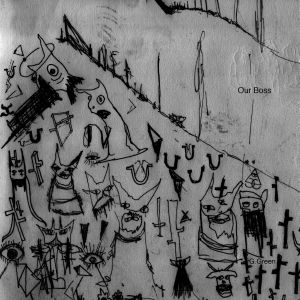 When East Coast meets West Coast it’s a beautiful, weird and peculiar thing. The collision of NYC based record label A Wicked Company and Sacramento’s own G.GREEN have spawned their newest 7″ EP titled Our Boss. END_OF_DOCUMENT_TOKEN_TO_BE_REPLACED

Praise the almighty punk rock ‘n’ roll gods, for LIVIDS are officially tearing shit up and making everyone that listens holier than a block of Swiss cheese. Hailing from Brooklyn, NY the band has released a whole myriad of singles over the past couple of months from She Likes Zits to Your House or the Courthouse. END_OF_DOCUMENT_TOKEN_TO_BE_REPLACED