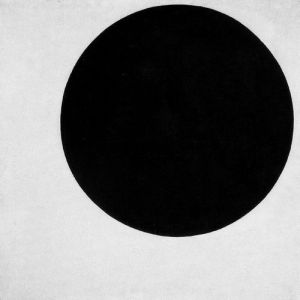 After an excellent sophomore LP on Anti Fade Records in 2013, THE FROWNING CLOUDS are back with their fifth 7″ single and first for Goodbye Boozy Records in Italy.

Goodbye Boozy recently paid homage to the teeming Australian underground with a slew of 7″ singles. Part of the batch was this single from the Frowning Clouds, which includes the track “Beetle Bird” from their sophomore LP Whereabouts. The B-side contains a remixed version of the same track, done up all warbled and wonky by Rhys Webb and Josh Third of The Horrors.

The point here is that the Frowning Clouds debut was criminally overlooked last year, and this 7″ looks to turn some heads that missed out. “Beetle Bird” is a memorable track all on its own, characterized by a slow and lazy beat decorated with various bells, chimes and rattles. It keeps you attentive over a contradictory hypnotic rhythm, built with swollen bass lines and concentrated guitar twangs as if you’re stumbling through the desert haze. No matter how off-center or wobbly this track gets it truly deserves it’s own slab of wax, which you can hear right below.

BUY the 7″ from… Norman Records or Florida’s Dying – last chances!
The Frowning Clouds on Facebook

One thought on “The Frowning Clouds – Beetle Bird 7″”