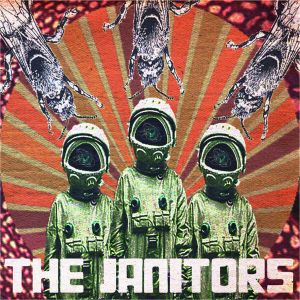 One thought on “Song of the Day #41: The Janitors – “Nevereverism””